"The Actor and Acting with Rajit Kapur"

Rajit Kapur is an Indian film and theatre actor and director. He is known for his portrayal of Mahatma Gandhi in the 1996 film, The Making of the Mahatma. Other notable roles are as the protagonist Unni in the Malayalam film Agnisakshi. His debut film was Suraj Ka Satvan Ghoda(1992), directed by Shyam Benegal

In the session of The Actor and Acting with Rajit Kapur attendees will be able to understand, how an actor makes himself and how he deals with the various scenarios. Let us know how is it, Being an actor Rajit Kapur and leading a personal life as Rajit Kapur @Knowledge series Session, Organised by SGR Knowledge Foundation in association with Chitnavis Centre, Civil Lines Nagpur. 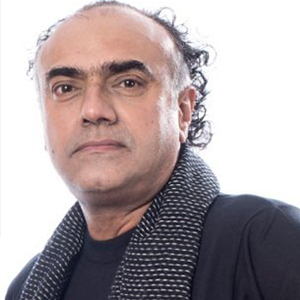