Anand Neelakantan Arguably, the author who invented a new genre in Indian writing- The counter telling of mythology.

Anand’s books are subaltern and thought provoking and deal with logically viewing the well known stories through a new prism.

Anand Neelakantan was chosen as one of the six most remarkable writers of 2012 by DNA. He has written columns for Deccan chronicle, Asian Age, The New Indian Express, The Wall Street Journal, Speaking Tree etc.

A prolific writer, Anand Neelakantan worked also as a story consultant for STAR TV’s serial SIYA KE RAM. Anand has currently signed up for script writing of a horror film based on mythology with a prominent director in Bollywood. 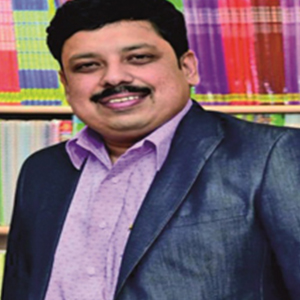